Many of the great churches took centuries to build. A master mason or a glass maker might never live to see the church completed and the first mass held. This would hold true for that craftsman’s children, grandchildren and on and on
Salisbury’s cathedral was started in 1220 and finished in 1258. The spire, Britain’s tallest at 404 feet, was added 100 years later.

One of only four original copies of the Magna Carta is kept in the cathedral’s 14th century chapter house. The Magna Carta was an agreement between King John and the nobles on the rights of the common people. It forms the basis for the Declaration of Independence and several other documents. The Magna Carta was written with special ink which has not faded after 800 years. 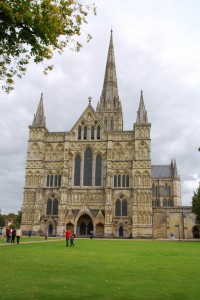 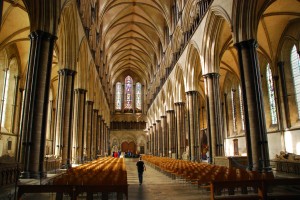 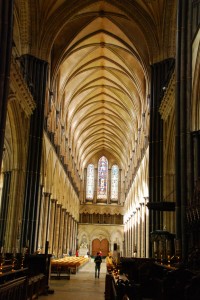 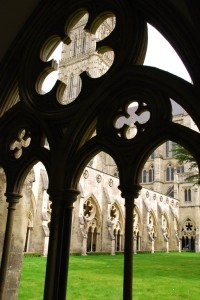 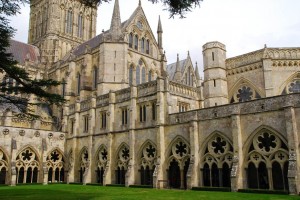 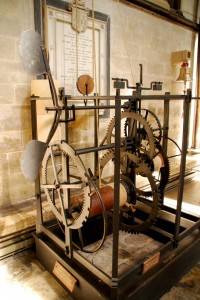 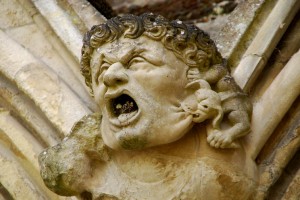 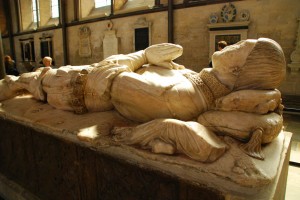 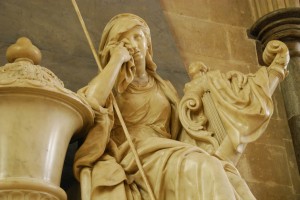