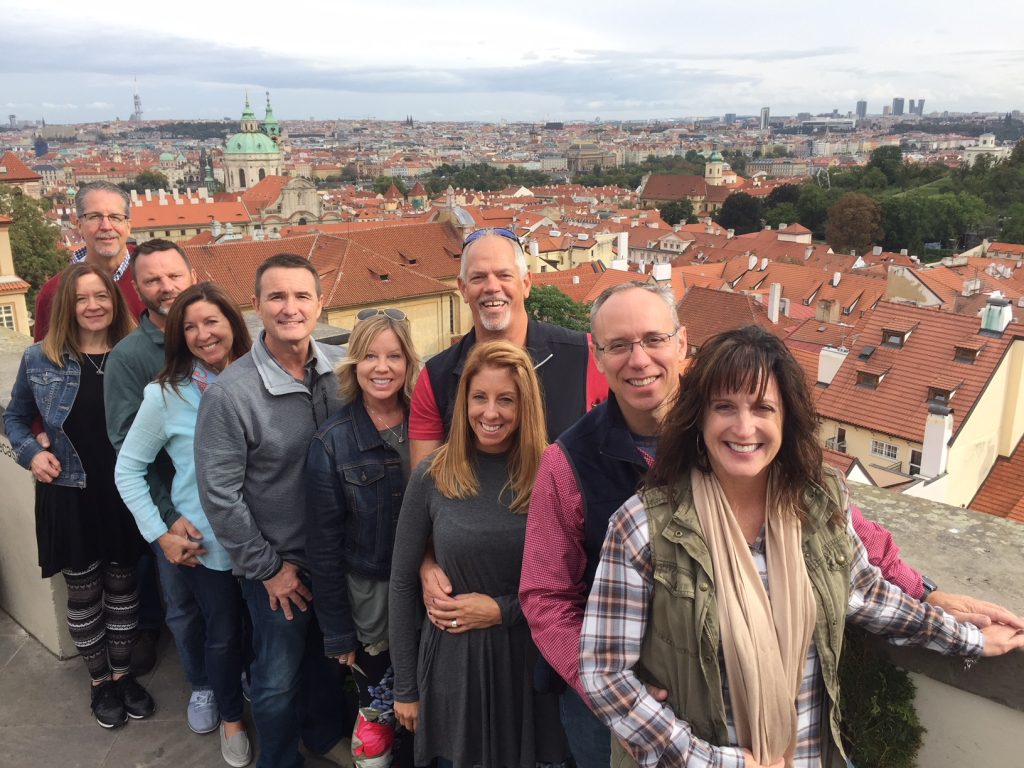 Five couples from Florida and South Carolina joined us for a 17-day trip around central Europe this past September.

Surprisingly we get asked this question often by those contemplating traveling to Europe, even the ultra-safe countries of Germany, France, Italy and Spain. Many people have concerns that the immigrant population, swelled by refugees fleeing wars and other problems around the world, means that they will be less safe than previously.

This could not be farther from the truth. You are actually SAFER in these countries than, for example, in the United States of America. Any casual analysis of the statistics bears this out. In the USA, more than 30,000 people die every year from gun violence. In Germany in 2015 (the last year that statistics are available) the number was less than 160. In fact, you are more likely to be killed in Germany by a falling object than you are by a gun.

Now tell us, when was the last time you thought about not going to a place because you were worried about being killed by a falling object?

Yes, terrorism has been and remains a concern. We should all be vigilant. But if terrorism stops you from enjoying all that the world has to offer then the terrorists have won without firing a shot. We can not let them win.

Plus, traveling in a small group (or even privately, with just yourself or you and a travel companion or partner) you are much less obvious a target than say, a large tour group all wearing the same lapel pin and a headset. We blend in with the locals, we go where the locals go (and not so many tourists) and we eat where the locals eat. This adds up to not only a more authentic experience, but after 294 tours completed in our history, a safer one, as well.

For more on this subject: