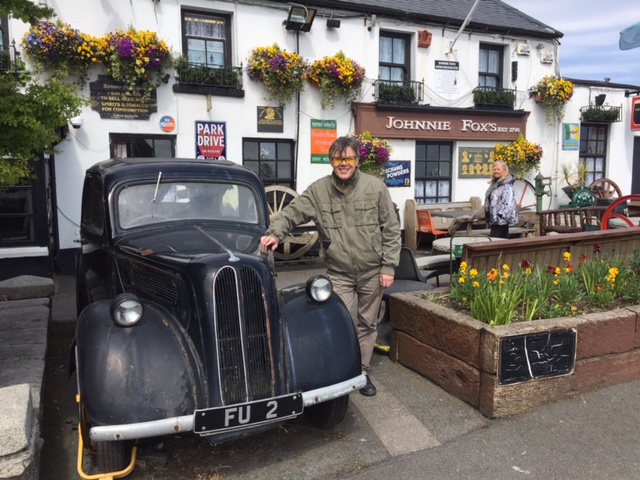 Most people take at least one vacation per year, sometimes more than one. Not hard working Bernie Friese from Rothenburg ob der Tauber, Germany. He waited 34 years to visit Ireland, land of his forefathers. His last real vacation was in 1986 to the Pacific Northwest and Utah. In between, he raised a family, ran a family business and invested in real estate in Florida and Toronto. Vacations had to wait.

Finally the day came when Bernie got on a plane at Frankfurt’s International Airport for the short hop to Dublin, where we rented a car and drove directly to Cashel, County Tipperary. This was the land of his ancestors, who left Ireland in the 1500s or early 1600s for the north coast of Germany. While there are no records to support this, Bernie still felt an immediate connection to the land, people and especially – the food and drink!

We spent eight days traveling around Tipperary, Cork, Kerry and Clare, skipping Dublin all together in favor of the small towns and villages, where the heartbeat of authentic Ireland still beats strong. 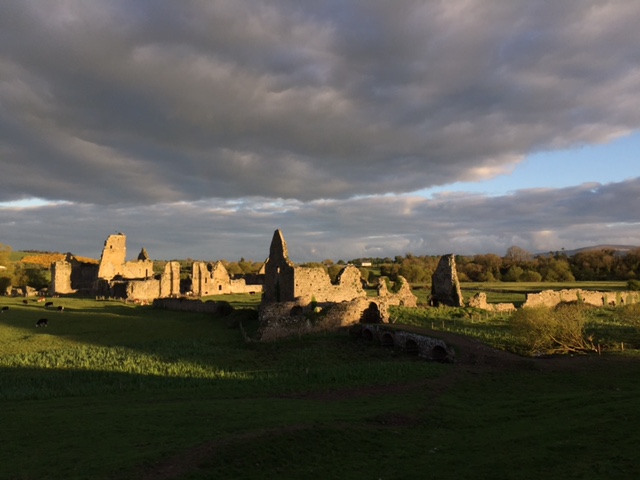 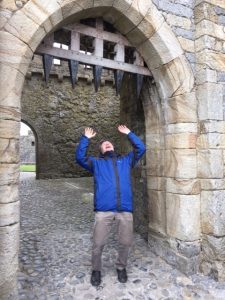 Bernie enjoying Cahir Castle, one of the largest in Ireland 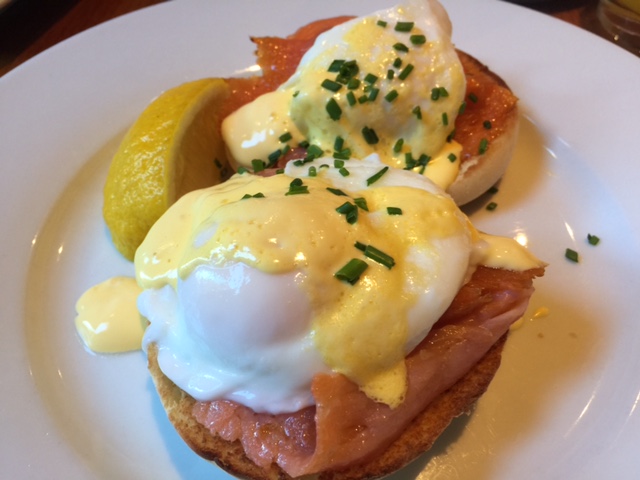 Breakfast in Ireland is a gourmet affair. Eggs Benedict in Cashel 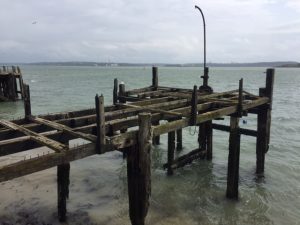 Lonely pier at Cobh, former Queenstown. The last passengers to board the Titanic waited here. 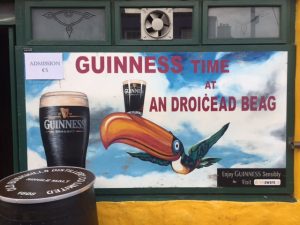