Based on our experiences and the feedback from more than 250 tours conducted in our career. 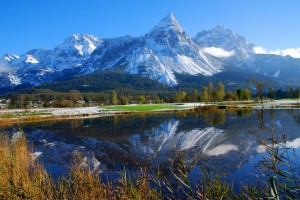 Austria: Anytime is a great time to visit this alpine country but the big cities should be avoided in July and August due to heat and crowding. Like to see fresh snow? Late October is pretty much a guarantee.

Belgium and the Netherlands: Anytime for the land of chocolate, lace and art. Spring especially for the flowers in Holland.
Early summer for the long days and mild temps. Fall can be very rainy.

Croatia and Slovenia: Fall is best after the kids have returned to school.

Czech Republic: Avoid July and August due to extreme heat and crowds especially in Prague. Fall is best, especially October.

Denmark and the rest of Scandinavia: Summer is especially wonderful with the ultra-long days and mild temps. We like June, July and early August. 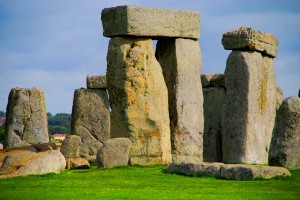 England, Scotland and Ireland: Wonderful in the early summer such as June, not so great in July when it seems as if every family is on vacation and the major sights get super-crowded. Fall is wonderful especially September after the European kids return to school.

France: Early spring is terrific in the south while May, June, September and October are wonderful everywhere else. As mentioned previously, Paris and other major cities are to be avoided in July and August due to heat, bad air pollution and crowds.

Germany: Early April through early into mid-November are wonderful in this most mildest of countries, temperature-wise.
December for the Christmas markets! 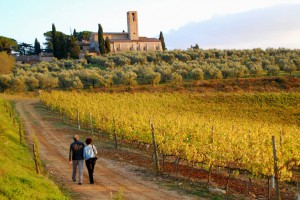 Italy: We love it best in April and in October. The summer, unless you are into a seaside vacation of swimming is to be avoided completely due to unbearable heat, terrible pollution in and around the major cities and limited visibility due to smog. We do not travel in Italy in July and August because we have gotten caught in the past leading tours then, and no one was happy (including us).

Spain and Portugal: Wonderful in the spring up to around middle to late May and then again in the fall from middle September. If your idea of comfort is 100 degrees in the shade, then Spain is perfect for you in July and August. However, we won’t be there.