A brilliant installation containing 888,246 ceramic poppies surrounds the Tower of London through November 11, 1914 which is the 96th anniversary of the end of the ‘Great War,’ also the ‘War to End All Wars.’ Artist Paul Cummins did the work in remembrance of those soldiers listed officially as dead from the United Kingdom including its colonies and territories. The poppies surround the iconic London landmark. Those who are interested can purchase a poppy, and contribute to a good cause at the same time. Visit http://www.hrp.org.uk/TowerOfLondon/?gclid=CLis45Tgs8ACFWjItAodS04Auw 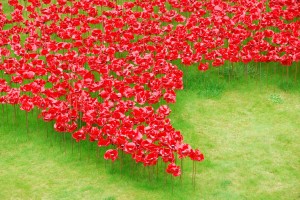 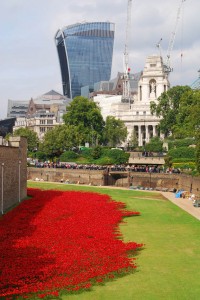 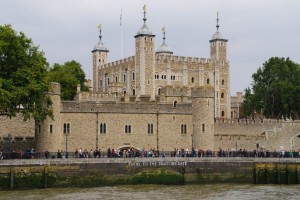