Art sure has seen much of Europe with guide James Derheim of European Focus. Since 2006, Art and his late wife, Carol, enjoyed adventures in Germany, Italy, Ireland, France, Spain, Portugal and Croatia. In the fall of 2017 European Focus welcomed Art’s girlfriend Cindy for his 10th trip, this time in central and northern Italy. It was during that trip that Art asked Cindy to be his wife. She accepted in Venice, how romantic! They just completed another trip together, this time in Scotland and northern England. Plans are already being made for their next trip, Art’s 12th and Cindy’s 3rd, which will be in Bavaria and Switzerland in September of 2020. 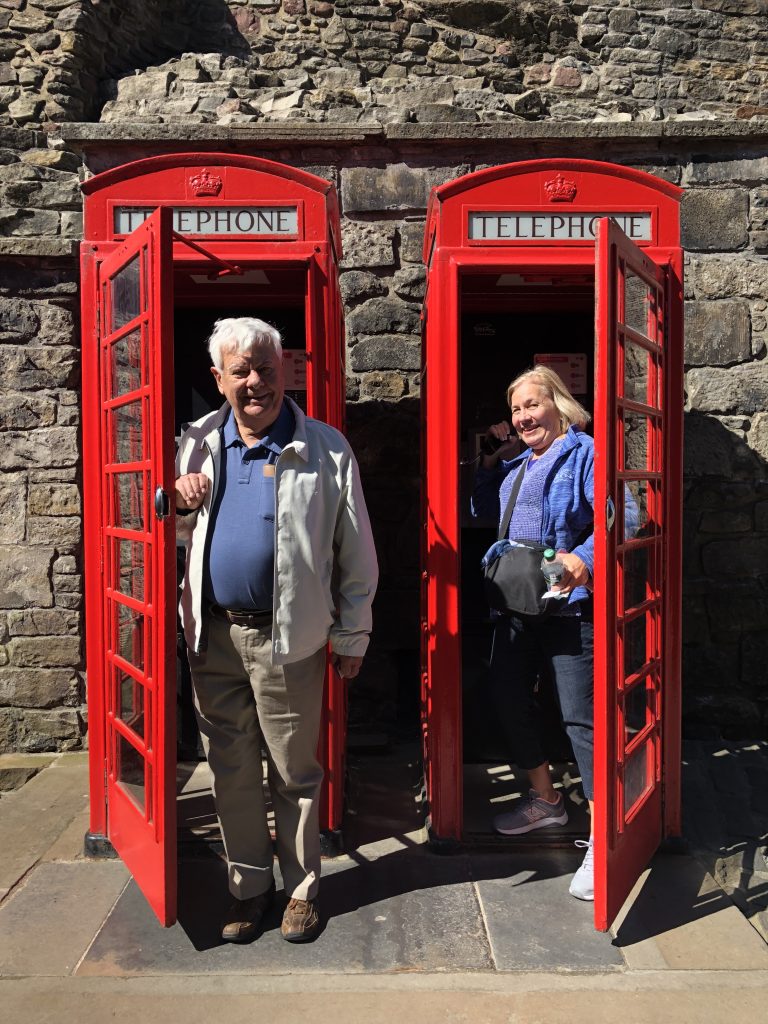 Scotland is calling! Soon after their flight landed in Glasgow we were walking around Edinburgh including the Royal Castle and Royal Mile. This photo was taken on their second morning after a refreshing night’s sleep. 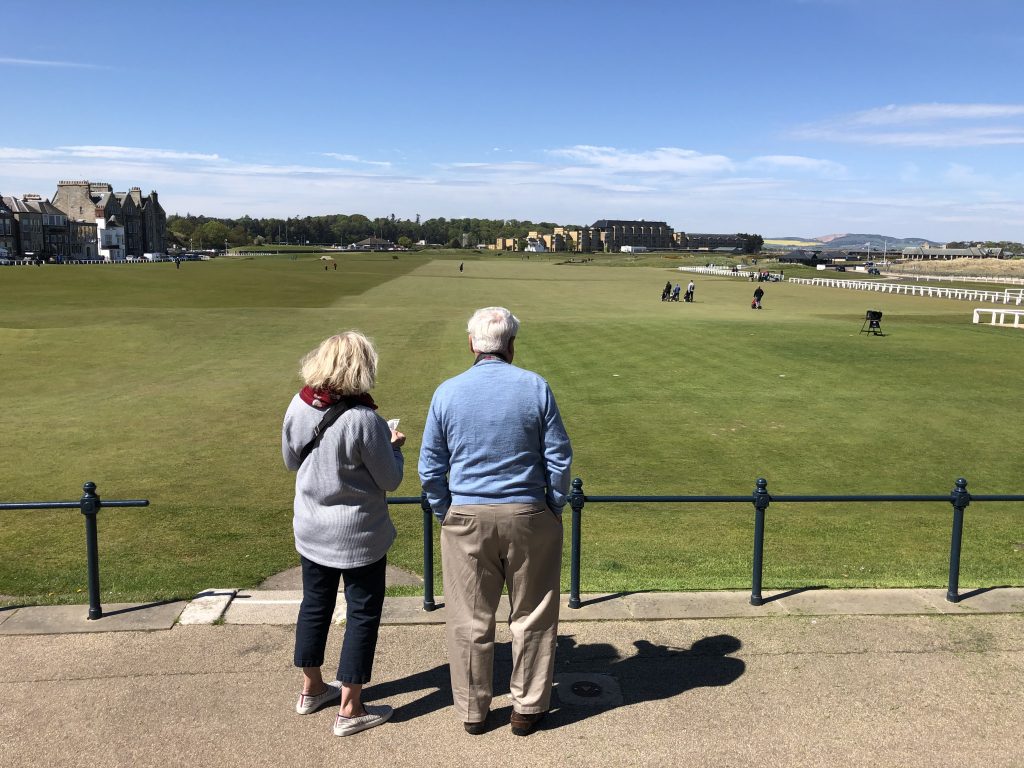 Art had long wanted to see the Old Course at St. Andrews. They had plenty of time to walk around and watch golfers play on this historic course. 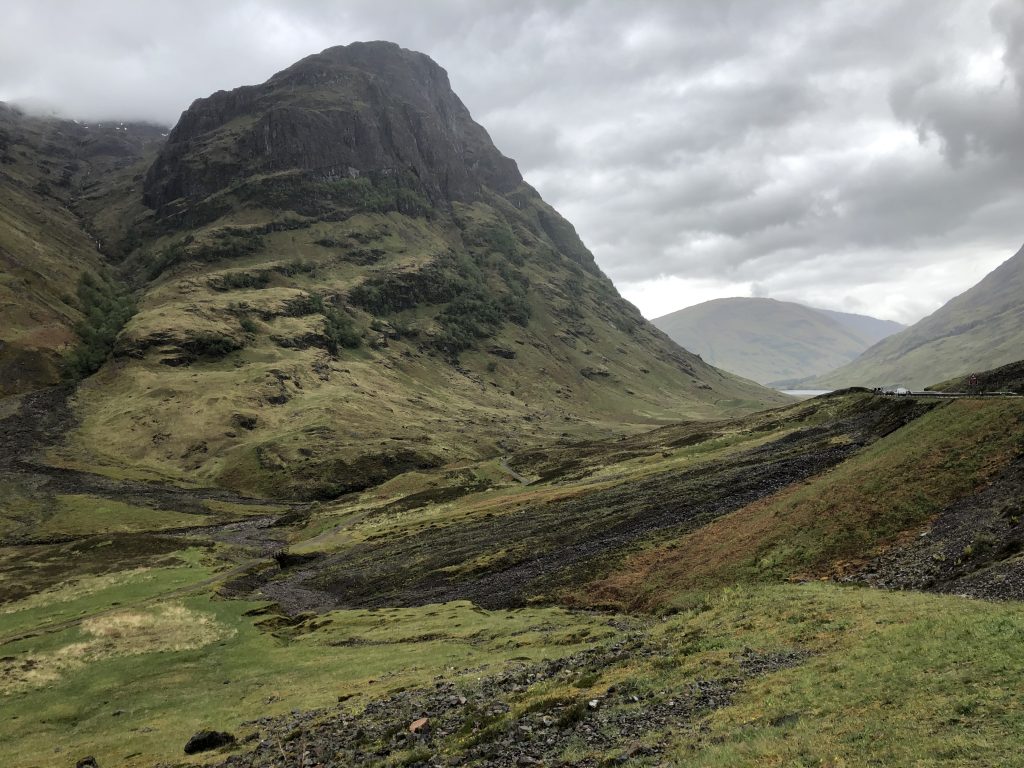 We stayed two nights not far from Loch Ness, Scotland. We had plenty of time for long drives in the Highlands. This images sums up some of the amazing beauty we saw. 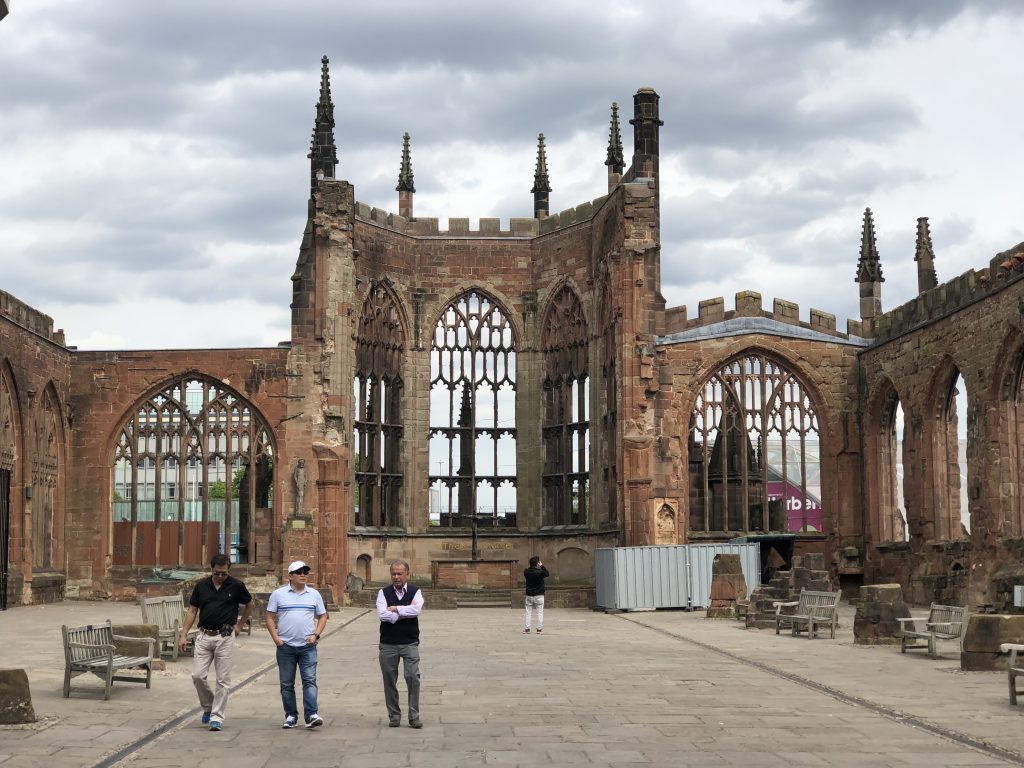 The haunting ruins of Coventry Cathedral. It was destroyed along with much of the rest of the city in December, 1940 by German aerial bombardment. 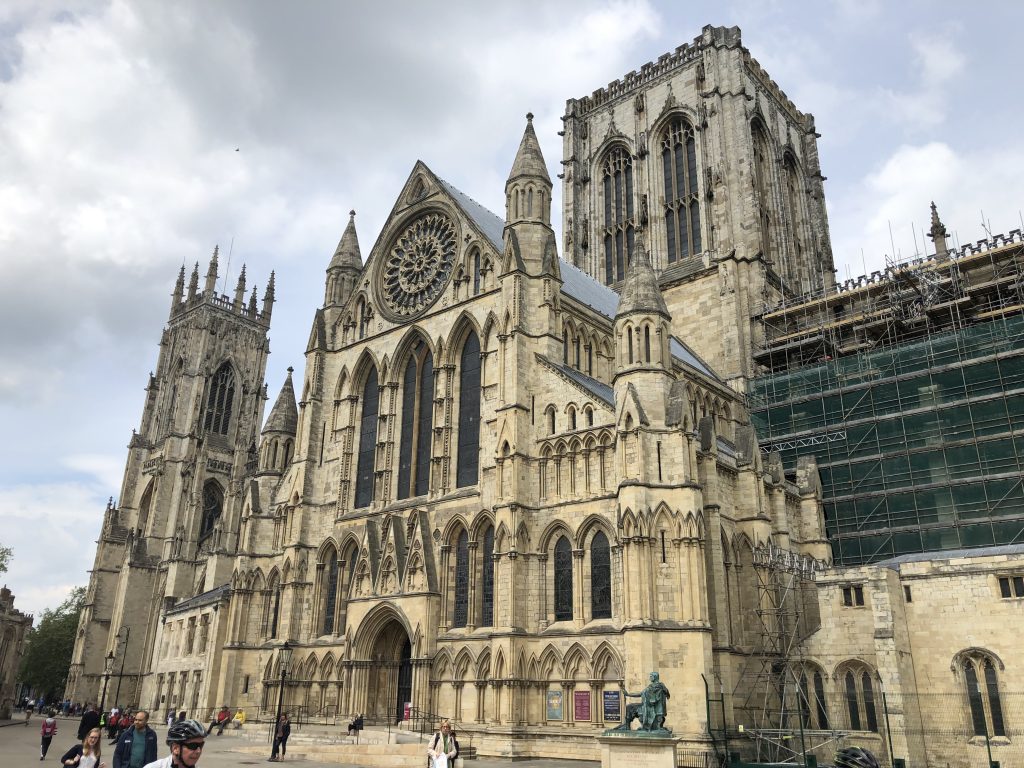 Incredible York Minster, with the largest expanse of medieval stained glass in Britain. That glass was twice removed and replaced, once during WWI and then a few years after they got it all re-intalled, again during WWII. An impressive feat. 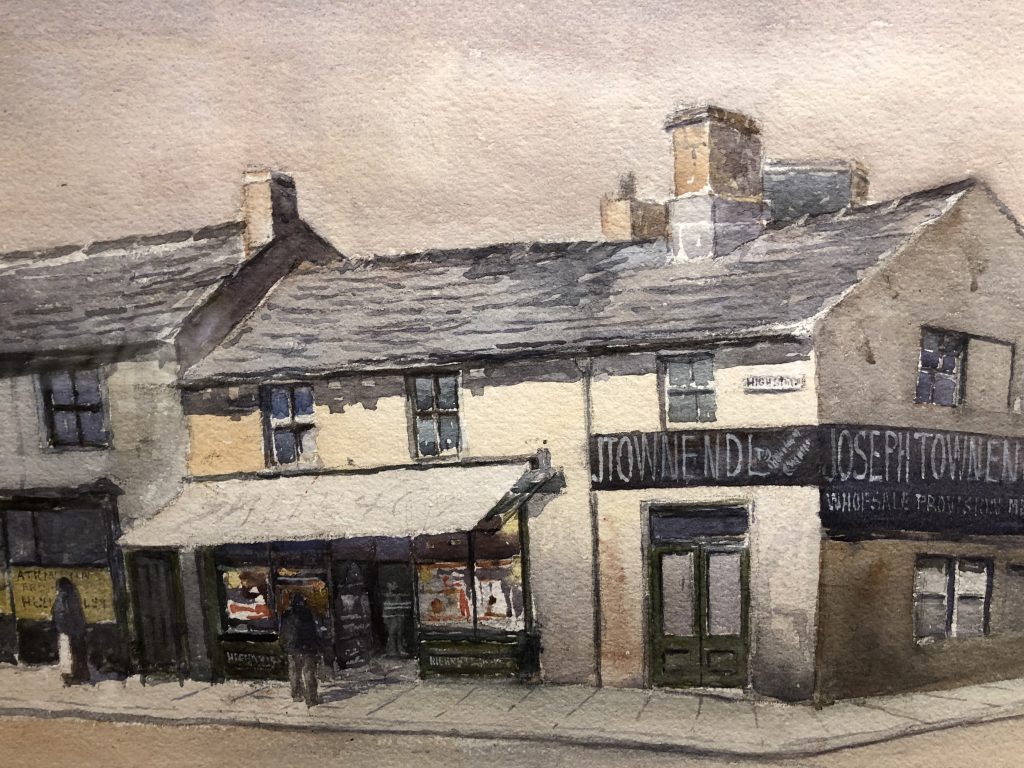 Art wanted to visit his ancestral town of Keighley, Yorkshire. The only problem is, the town has changed so much since his ancestor left. The local museum provided many drawings, paintings and photographs of Keighley which were helpful in understanding what the town looked like before massive industrialization.