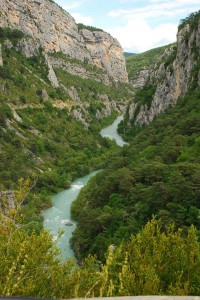 The Verdon River and gorge

The Verdon Gorge (in French: Gorges du Verdon or Grand canyon du Verdon), in south-eastern France (Alpes-de-Haute-Provence), is a river canyon that is often considered to be one of Europe’s most beautiful. It is about 25 kilometers long and up to 700 meters deep. It was formed by the Verdon River, which is named after its startling turquoise-green color, one of the canyon’s most distinguishing characteristics. 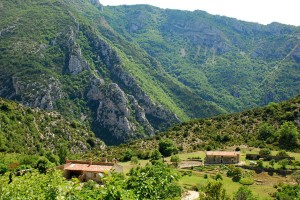 Stunning views all around

The most impressive part, which we drove on June 10, lies between the towns of Castellane and Moustiers-Sainte-Marie, where the river has cut a ravine up to 700 meters (2100 feet) down through the limestone mass. At the end of the canyon, the Verdon river flows into the artificial lake of Sainte-Croix-du-Verdon (in French: Lac de Sainte-Croix). 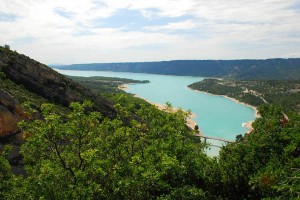 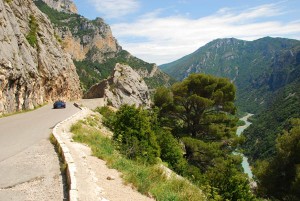 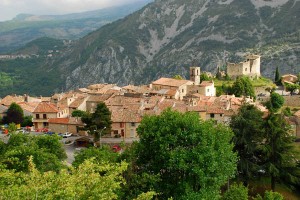 The village of Greoliers, picturesque in the afternoon light 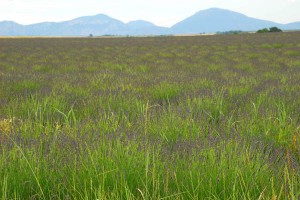 Seemingly endless lavendar fields in the high meadows before the gorge